From Alsace to Basel and beyond

Antiquité Ségal was established in 1862 by Isaak Ségal-Guggenheim as a centre for classic fine arts, growing from the small art dealer’s business he had set up two years earlier, at Spalenberg 27. Having relocated to Basel shortly before, from the nearby village of Hégenheim in Alsace, he supplied customers in his new neighbourhood with antiques and furnishings for day-to-day use. 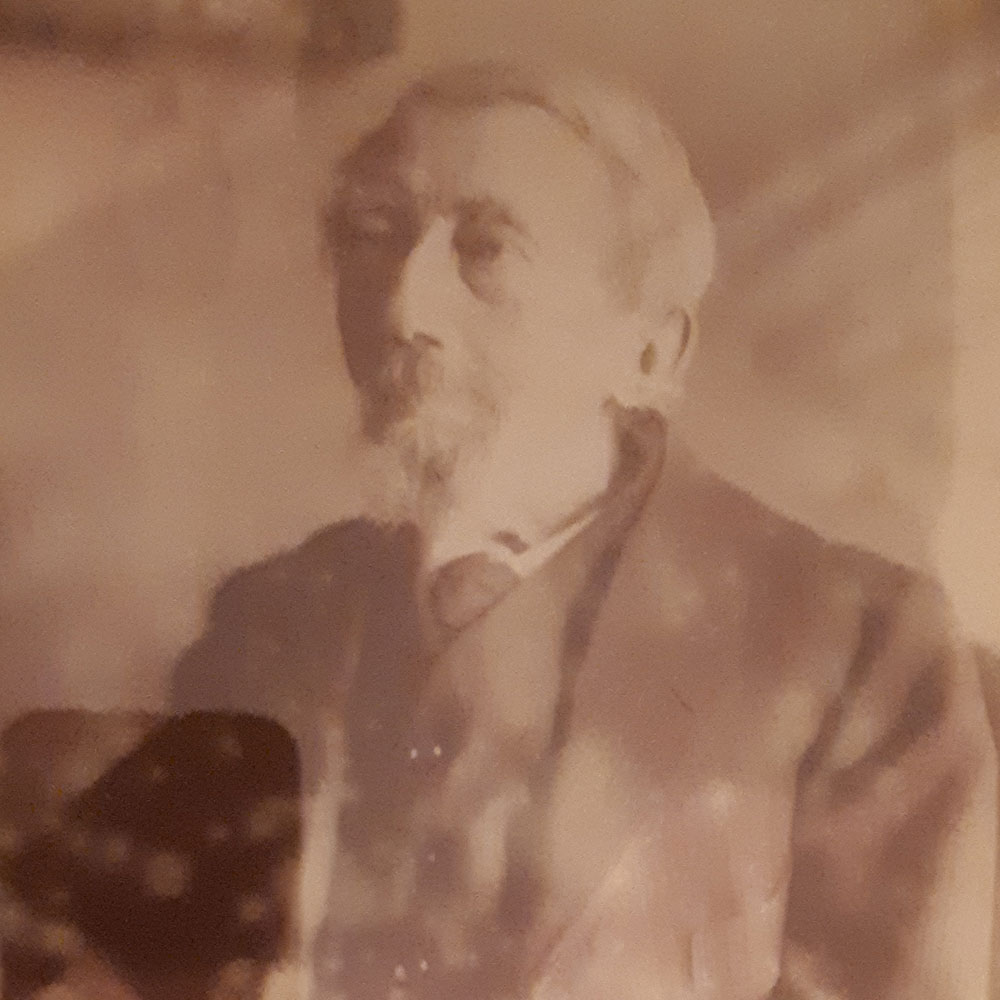 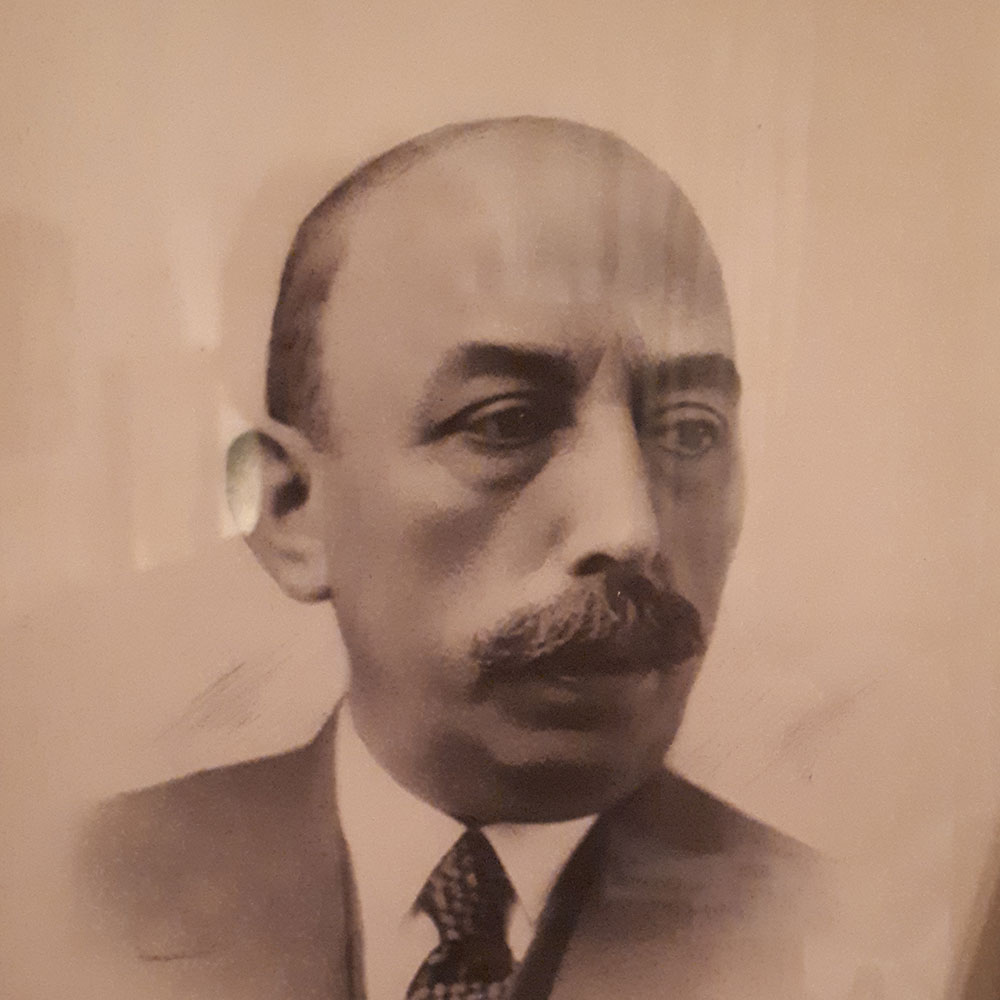 Around the turn of the twentieth century, his son Berthold and daughter-in-law Betty Ségal-Kaufmann took over the business and gradually built it up. Foresighted as they were, they developed an increasingly international business network, and Antiquité Ségal soon became an established and reliable partner for a range of different auction houses. At around the same time, a group of faithful art lovers and collectors made Antiquité Ségal an exclusive meeting point, gathering on Saturday afternoons to view the latest acquisitions over a cup of coffee or tea.

When Berthold Ségal died in January 1939, his son Marcel took over the family business with his wife, Ria Ségal. Together, they rose to the challenge of rebuilding it after the war years.
In 1968 Dr Georges B. Ségal became the next direct descendant to continue the family business, initially as his father’s business partner and later as the sole director, from 1977 on. He also assumed responsibility for the Swiss Art and Antiques Show in Basel and Zurich (KAM), which attracted international involvement.
Our long family tradition continues its gentle flow to this day, with the great-nephew of Dr Georges Ségal, Raphael Selig, at the helm since 2016, taking the business into its sixth generation. 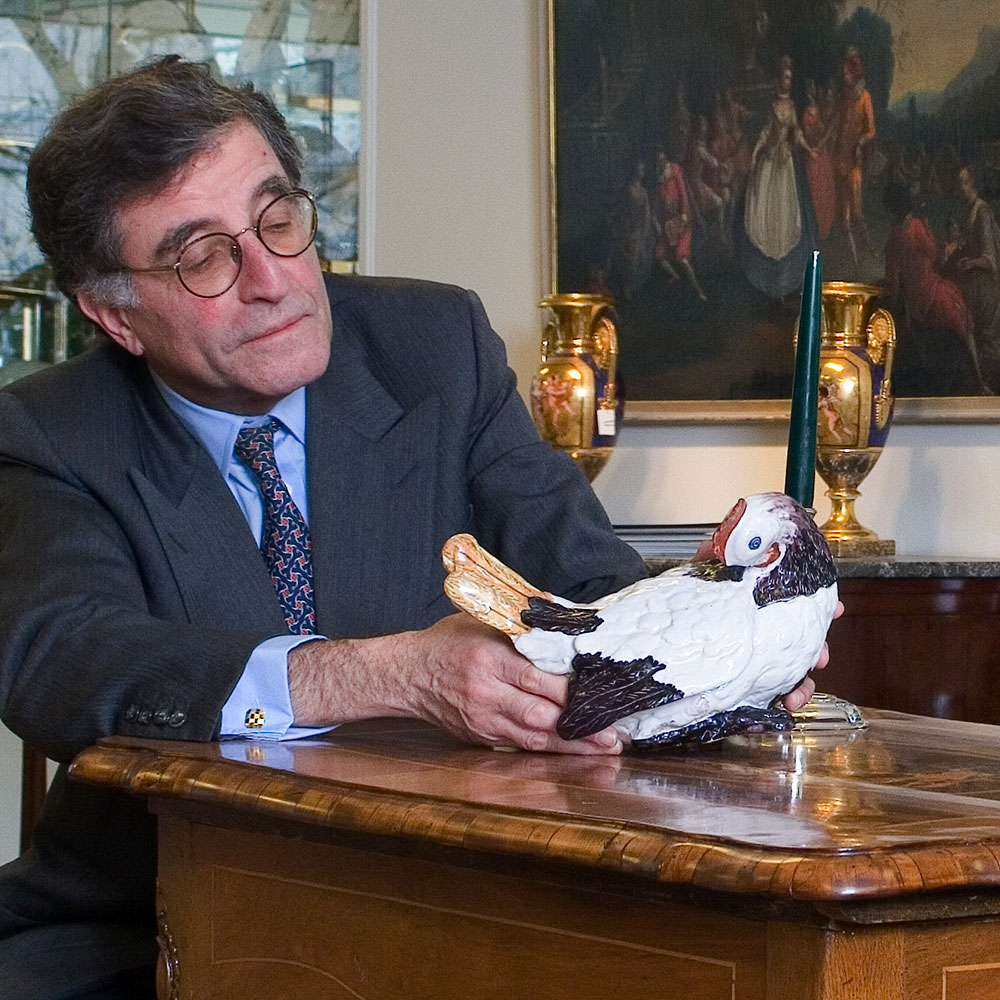